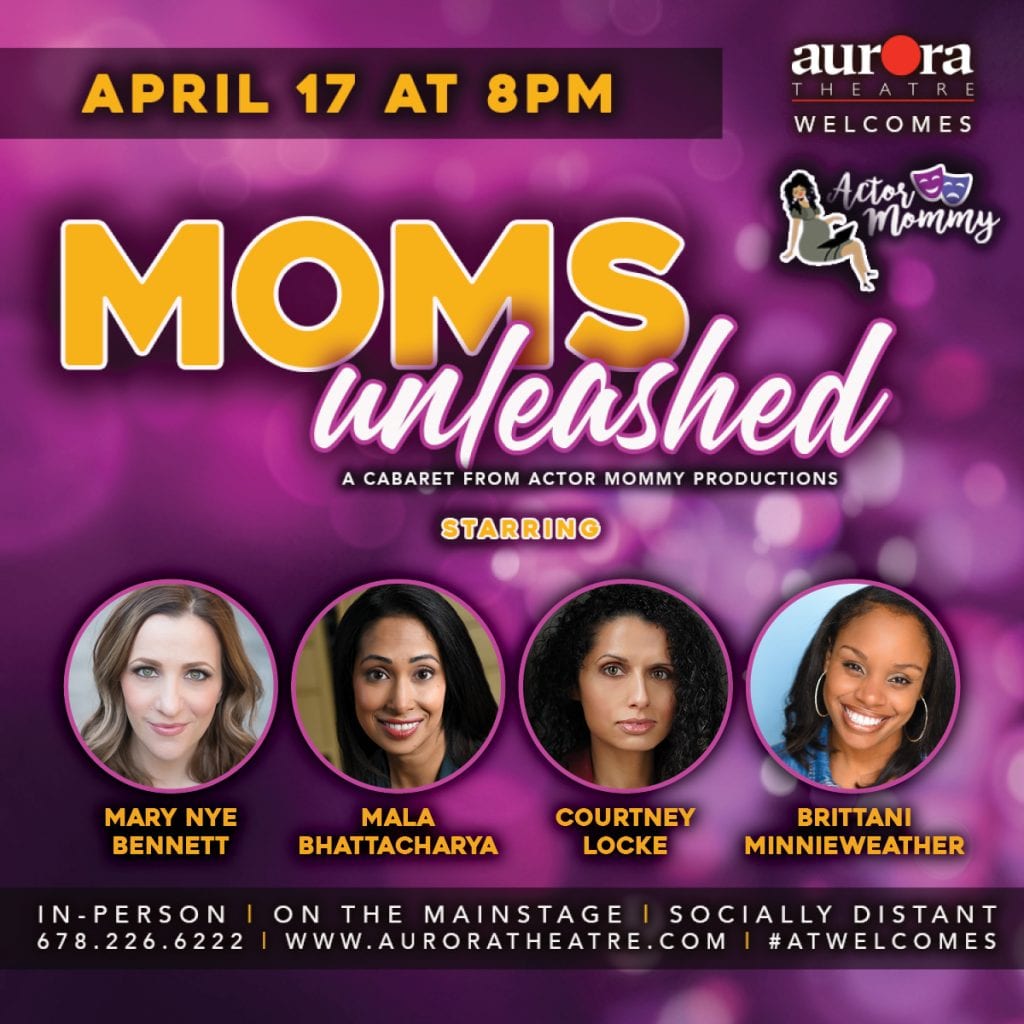 MOMS UNLEASHED
Saturday, April 17 at 8 p.m.
Tickets start at $50 (2 ticket pod) to $100 (4 ticket pod)
Aurora Mainstage
Get ready for Moms Unleashed, a cabaret performance from Actor Mommy Productions. Four dynamic Atlanta performers give audiences an entertaining peek at their fabulous, fun and often frustrating world. From leaking while lamenting, dance calls at six months pregnant and the daily grind of memorizing lines while making sure a tiny human doesn’t die – all set to a cheeky soundtrack.

WE ARE THE YOUNG

Saturday, May 1 at 8 p.m.
Aurora Mainstage
Tickets start at $50 (2 ticket pod) to $100 (4 ticket pod)
The Magic Eastern Ensemble is a group of talented young musicians influenced by both their heritage and environment to produce a one-of-a-kind experience. Their music is a fusion between traditional Chinese instruments like the Erhu, Guzheng and Dizi merged with contemporary pop music. We Are The Young concert celebrates innovation. The show features new Chinese folk music along with J-Pop and English pop music. 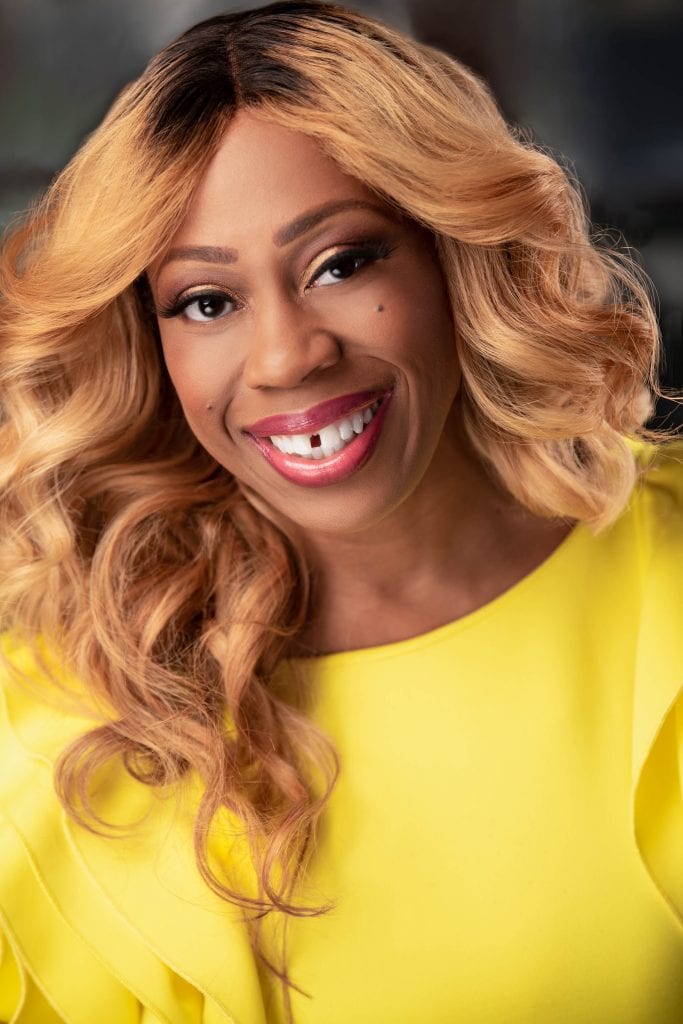 Friday, May 7 – Saturday, May 8 at 7:15 and 9:15 p.m.
Aurora Mainstage
Tickets start at $20
Extend the celebration of mom with a socially distant, in-person comedy event on the mainstage! The evening will be an all-star event with four headliners including Kiana Dancie and Debra Cole.

Indoor performances at Aurora Theatre are available in reserved pod seating. Patrons can choose their seating pod online. Attendees will also be able to see which seats are blocked-out to create social distance. Guests are obligated to purchase all seats in a pod; no single tickets available for purchase. Events at Ironshield Brewing are located outdoors so attendees are encouraged to dress appropriately for the weather; seating is general admission on a first come, first serve basis. Tickets for all of these events are on sale here.

Older students can choose from a musical theater intensive Showstoppers, an Audition Bootcamp or the acting intensive featuring scenes from Mirror Of Most Value: A Ms. Marvel Play. The camps culminate with the three-week production camp. Students will perform Disney’s Moana JR., a 60-minute musical adaptation of the 2016 Disney animated film. The show features all of the beloved songs from the film, written by Tony®, GRAMMY, Emmy, and Pulitzer Prize-winning composer Lin-Manuel Miranda, Opetaia Foa’i and Mark Mancina, including “How Far I’ll Go,” “Shiny” and “You’re Welcome.”

For more information on programming, please call the Box Office at 678.226.6222 or visit auroratheatre.com.

This error message is only visible to WordPress admins

Please go to the Instagram Feed settings page to create a feed. 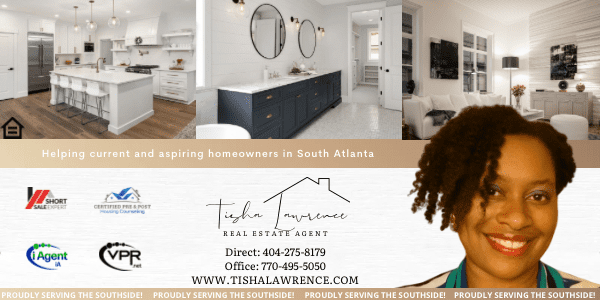 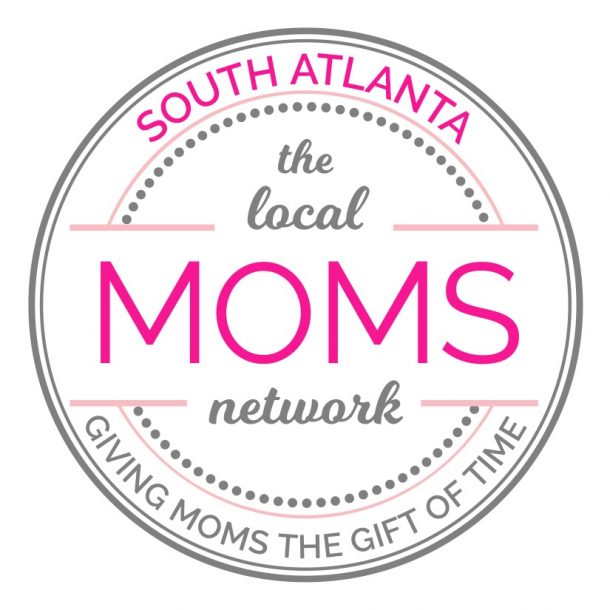